Cute little penguins are adorable and interesting for any child. Here are penguin coloring pages that will surely excite them. Get the best penguins here!


Penguins are birds that don’t fly since they have adapted flippers that help them in swimming.

Did you know that humans cannot drink sea water, but penguins can?

The Emperor Penguins are the tallest species in penguins; they can be almost 4 feet tall.

Emperor Penguins can stay under water and hold their breath for 20 minutes. Way to go Sire!

The black and white color of a penguin’s skin serves as a camouflage under water. 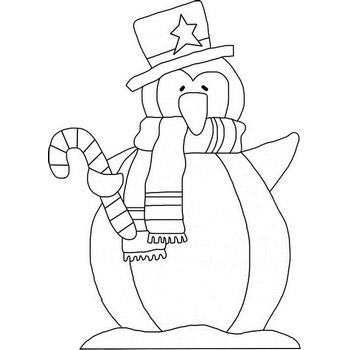 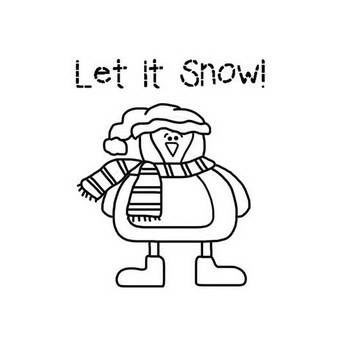 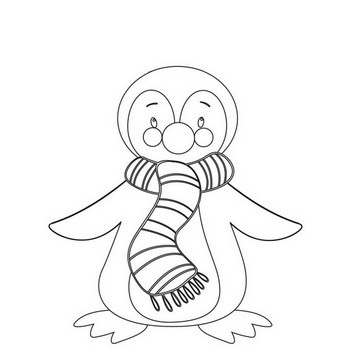 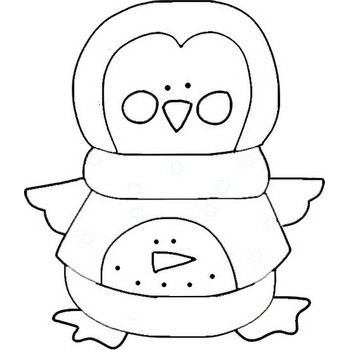 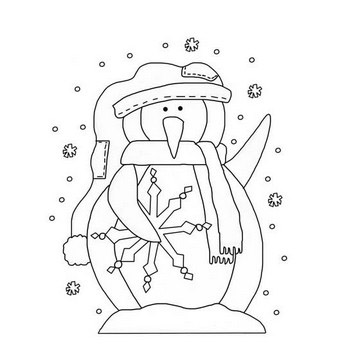 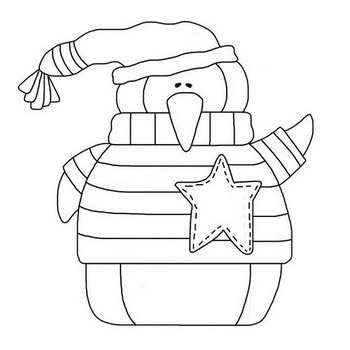 Where Do Penguins Live? How Do They Breed?

Penguins are flightless birds that tend to live below the equator. But there are some penguins which manage to travel to warmer climates. Most of the penguins including chinstrap, emperor, gentoo and adelie penguins reside in and around Antarctica as they are mostly found in extremely cold environments. They have a thick layer of tightly packed, oily feathers which are suitable for the below zero temperatures.

There is a total of 18 species of penguins in the whole world having different body shapes and sizes, but they all have something in common. They all have black bodies and white bellies. This type of color shading allows them survivability when it comes to defending themselves from different predators including leopards, seals and orcas while they swim underwater.

Penguins cannot fly but they are excellent swimmers. Their sleek shape, stiff flippers and webbed feet help them in swimming and covering extraordinary distances. According to many wildlife experts, they spend most of their lifetime swimming and hunting for crabs, krill and squid underwater. They can swim at remarkable speeds of approximately 15 miles an hour and often tend to leap out of the water as they swim.

Penguins have an interesting yet funny style of walking when they are on land. They have an upright stance and tend to hop or waddle with their bodies, all while leaning in a forward direction. Polar penguins can cover long distances very quickly by sliding across the ice packs on their bellies.

Penguins are warm blooded creatures and need a bit of warmth every now and then, especially when it is extremely cold. So they huddle together in large colonies or packs which gives them warmth as well as protection from other predators. These colonies are exceptionally large and can consist up to thousands and even millions of penguins.

In order to lay eggs, penguins come ashore and take turns giving warmth to their eggs. Most of the penguins stay with their mates through their lifetimes and lay only one or two eggs at a time. When the eggs hatch, the parents feed and protect their chicks. When the chicks get bigger, their parents have a unique method of feeding them. Thousands of chicks wait together in packs while their parents go out in search of food. And when the parent penguins come back, they create a sound which has a unique frequency to call their chicks out of the pack of thousands of penguins so that they can be reunited with their family.