Horses can go to sleep while standing up or lying down.

Horses have much bigger eyes than all the other mammals that live on land.

A horse can have a 360-degree view of its surroundings as its eyes are on the head’s sides. Isn’t that cool?

The fastest a horse can run is 55 miles per hour.

There are surprisingly 300 different breeds of horses in the world.

Horses are some of the thirstiest animals in the world; they can drink up to 15 gallons of water every day.

Horses have an excellent memory, even better than that of elephants -- which are known for good memory. 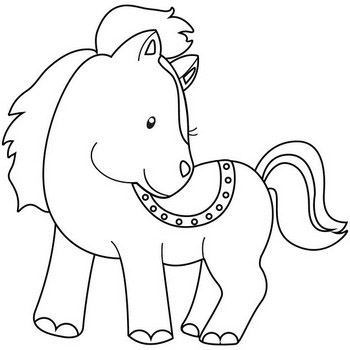 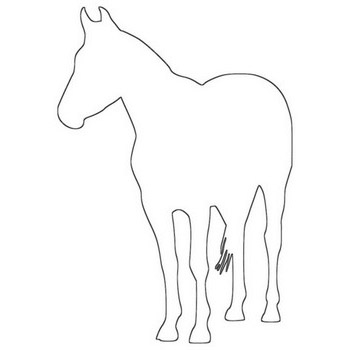 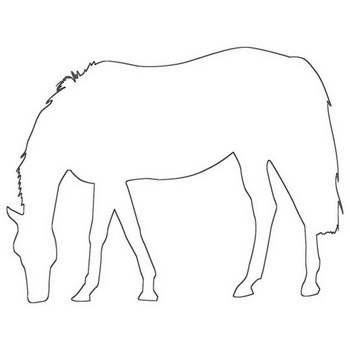 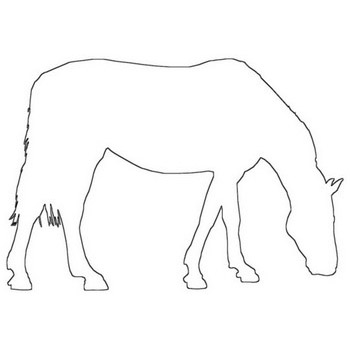 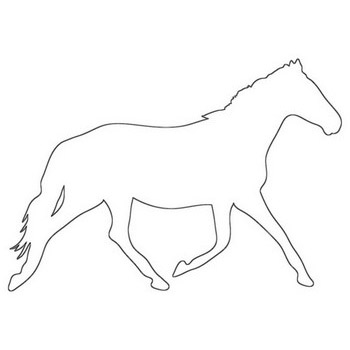 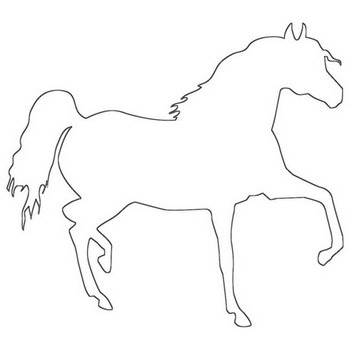 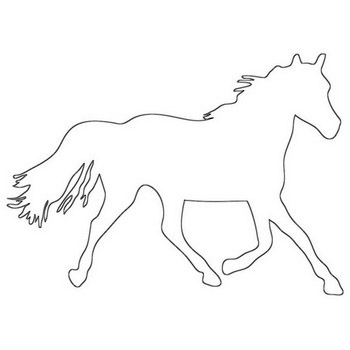 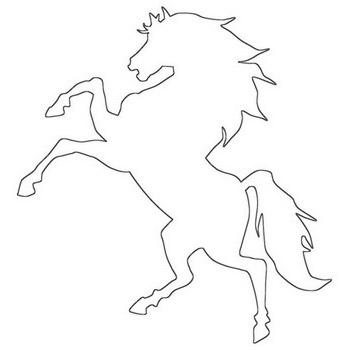 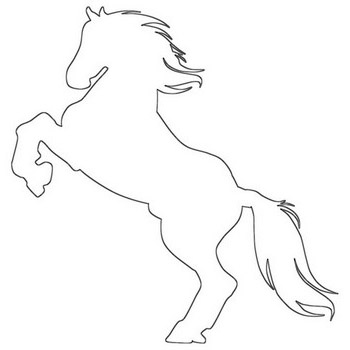 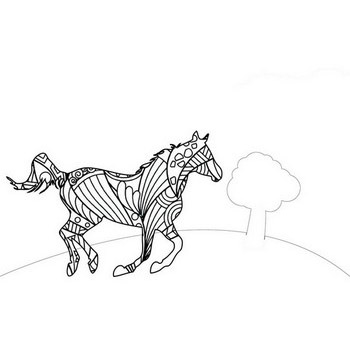 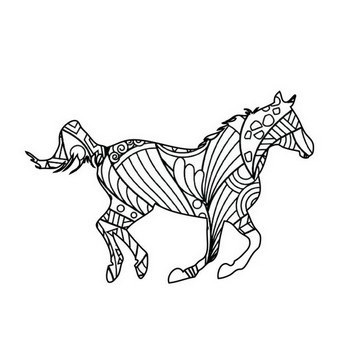 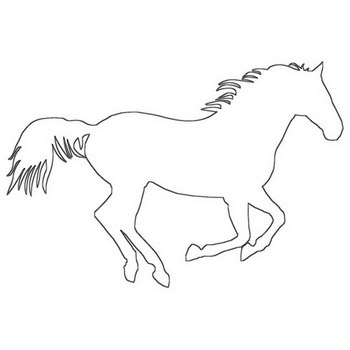 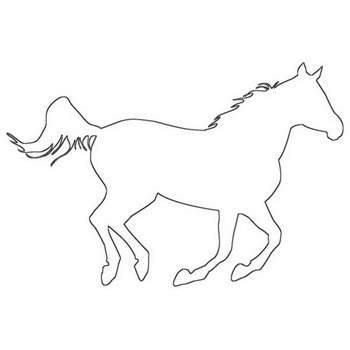 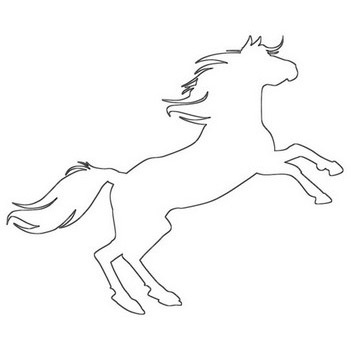 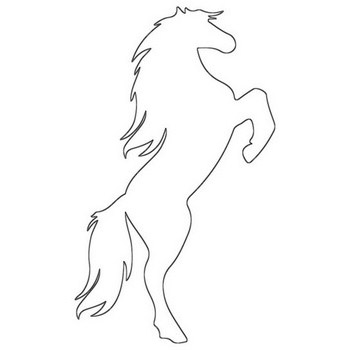 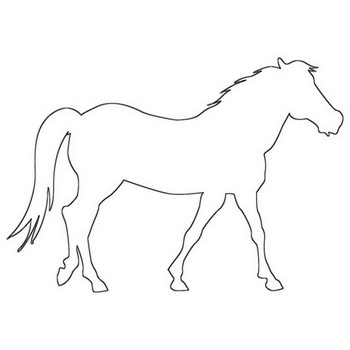 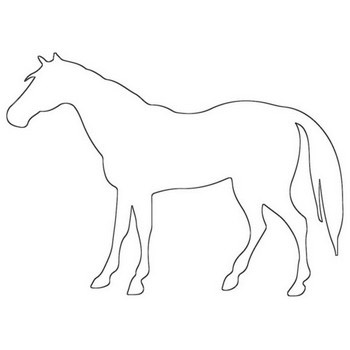 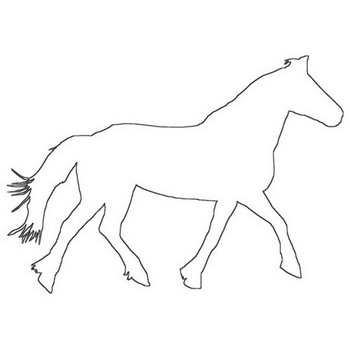 
What are things that make horses so wonderful and unique?

If we say that horses are magical creatures, it isn't an understatement to suggest that. Horses are majestic, extraordinary, and are a symbol of pride and loyalty. Whenever they are in the company of human beings or other horses, they emanate an aura of peace and tranquility which invites humans – that is the main reason why horses are so loveable and dependable.

The relationship between horses and humans is very special and dates back to thousands of years as humans have used horses in agriculture, travel and in battles as well. To understand this tale of affection, we have compiled some of the things that make horses unique:

There are many animals that live in packs as their survivability depends on it. For example, penguins, wolves, elephants and even human beings live with each other – especially with ones that they trust and can depend upon. Same is the case with horses as they are extremely family oriented.

Even in the wild horses live in packs and follow a special hierarchy that helps them in surviving the harsh conditions of the wild. Their pack usually consists of one stallion which takes responsibility of its herd and several mares. But there is one elderly mare that is experienced enough to lead the pack and the pack in return must follow her instructions.

The most amazing thing about the elderly mare is that she does not force anyone to do anything but it is her charisma, attitude and leadership qualities that makes the pack follow her with complete determination.

Horses are extremely social animals. They just can't simply live in isolation. They always need someone to lean on and depend upon. And if horses do not find anyone to live with and are left alone, they can have a serious psychological breakdown.

Horses - especially mares - teach their young ones how to behave and without anyone to learn from, naturally they wouldn't be able to learn manners and the different skills that they need in order to survive. Humans can satisfy this need of companionship to a large extent by spending adequate time and by playing with the horse.

It is an amazing fact that horses can distinguish between the different moods of human beings. There was a study conducted by the world's renown scientists in which the researchers showed horses different pictures of human beings – some with angry faces and some with happy ones. After that, the horses were allowed to meet these people in person having neutral faces.

The results were simply astonishing; the horses were very mad at the people whose picture had angry faces. And they were very friendly and inviting to those people that had happy faces. This means that horses have excellent spatial memory and have the ability to read human emotions and remember them.