Get the best deer coloring pages or deer outlines right here. These coloring pages will help introduce your child to these beautiful woodland animals.

The Lowdown on Deer


Did you know that male deer can grow new antlers every year?

During mating season, male deer will fight each other using their antlers in order to attract female deer.

Baby deer can take their first steps in the first hour after they are born. That’s so cool!

All the deer in the world have antlers except the Chinese water deer. Instead they have long teeth.

There is a total of 60 different species of deer in the world. 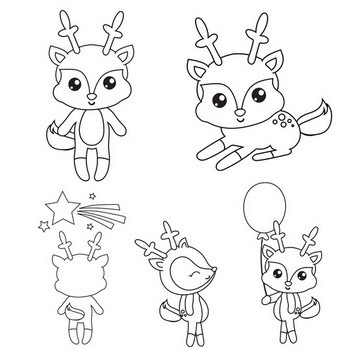 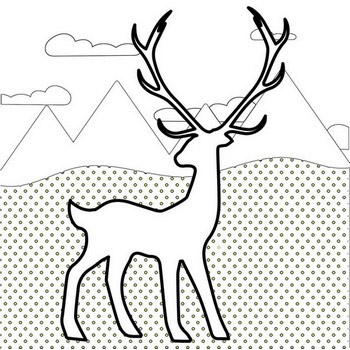 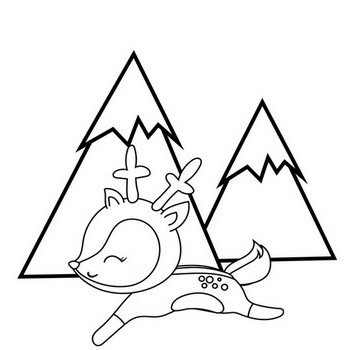 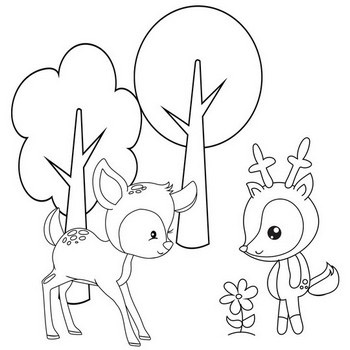 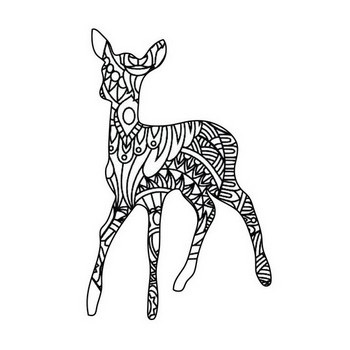 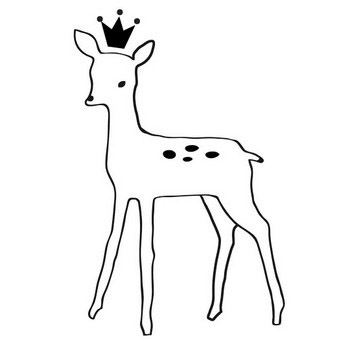 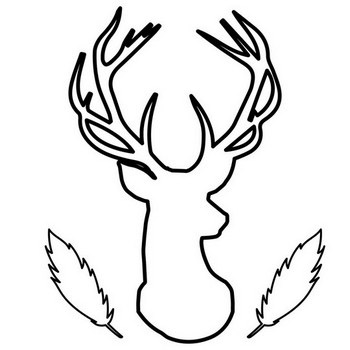 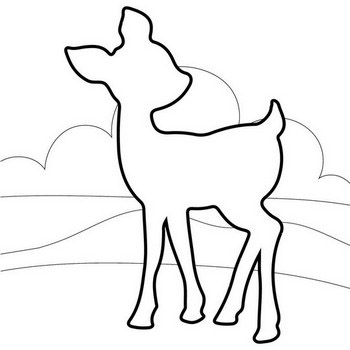 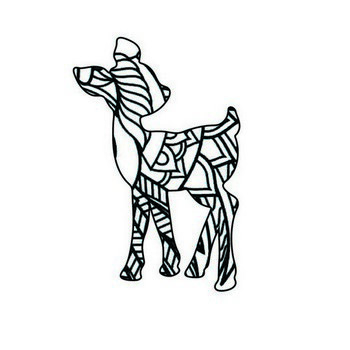 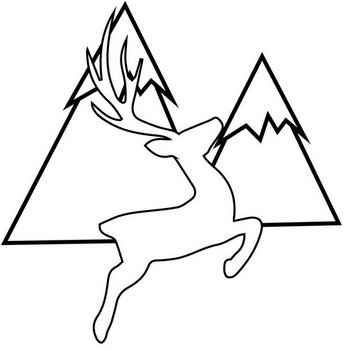 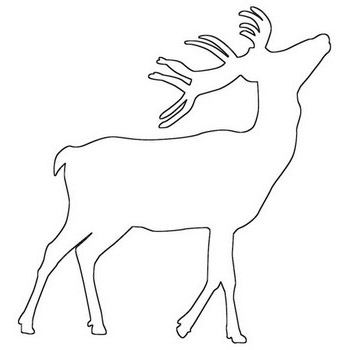 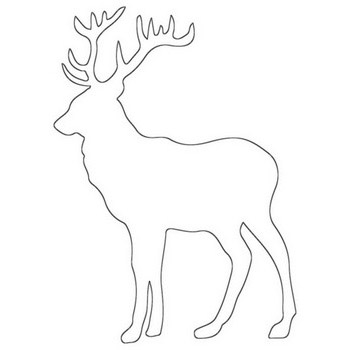 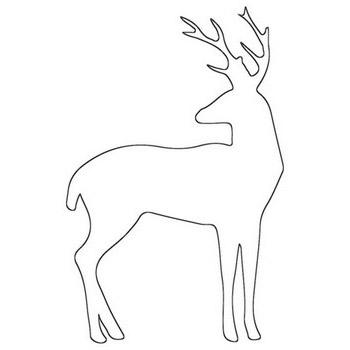 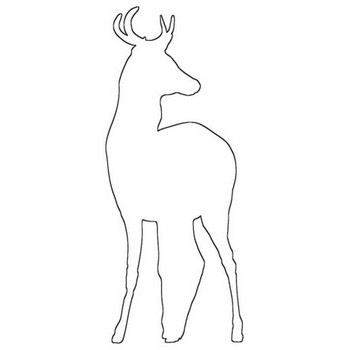 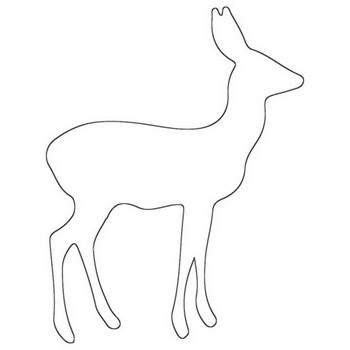 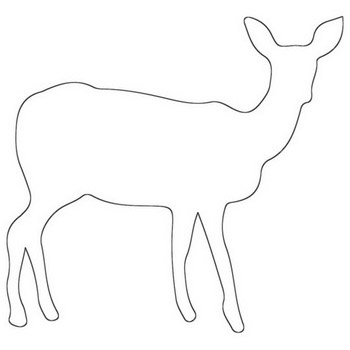 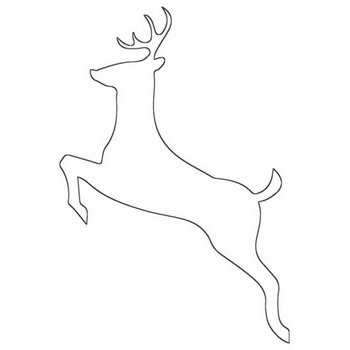 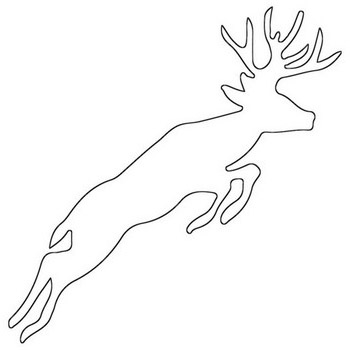 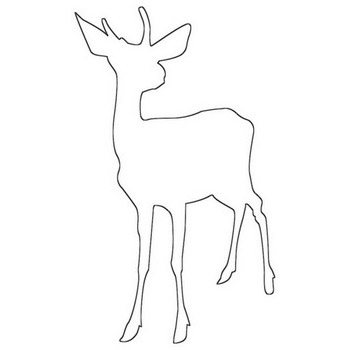 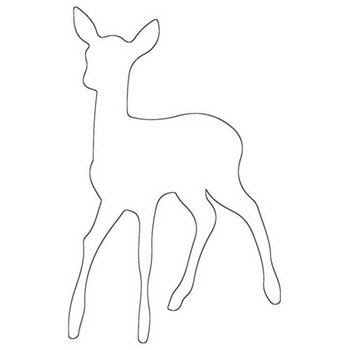 
What are the Types of Deer?

Deer are one of the most common animals on this planet as they are indigenous to almost every continent except Australia and Antarctica. Deer are one of the most shy and timid creatures in the world as they would prefer to stay away from any human interaction. There are many species of deer which include moose, white-tailed deer, mule deer, caribou, Indian muntjac, sika deer, sambar, fallow deer and chital. Let's learn about some of them.

The white-tailed deer is referred to as only 'whitetail' in the US and is native to the Americas. It is a medium-sized animal where the male weighs approximately 150 to 300 pounds and the doe weighs 100 to 200 pounds. The name "white-tailed" comes from the fact that its tail has a prominent white underside which it uses to warn the predators when it senses danger.

Moose are the biggest and tallest deer of the family. Moose are commonly found in cool climates especially in northern parts of America, Asia and Europe. They are very bulky and can weigh up to 1800 pounds. One of the most amazing things about moose is that they can be easily identified with their large leaf-like antlers that can grow up to 6 feet long.

They also have long faces and have a 'bell' around their neck which is actually a large piece of their skin which hangs around their neck. One interesting thing about them is that despite being massive creatures, they are extremely good swimmers and can swim for several miles to search for food.

The mule deer owes its name to the fact that it has large mule-like ears and is found all over South American deserts and in the US as well. Having unique features like a white patch on their hind, large ears, black-tipped tail and forked antlers distinguishes them from all the other species in the deer family. One of the most amazing facts about the mule deer is that it has a grayish brown coat that allows it to completely adapt to the surroundings of the desert and helps it to defend itself from other predators and hunters.