Cheetahs are fast, but not too fast to be colored on these cheetah coloring pages! 7 cheetahs in black and white outline format are ready to print and color.

A mother cheetah stays with her cubs for 18 months after they are born, and after that the mother leaves them.

Cheetahs have extraordinary eyesight because they can clearly see up to 3 miles away.

Cheetahs don’t like to fight so they give up their prey to an adversary that is larger and stronger than them. 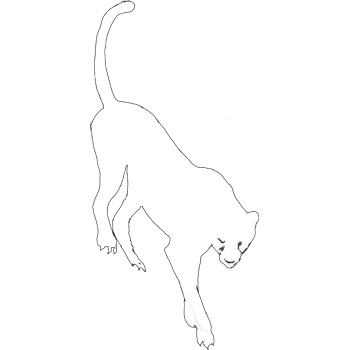 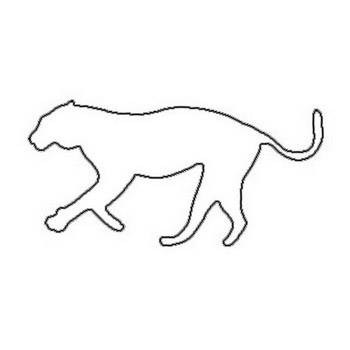 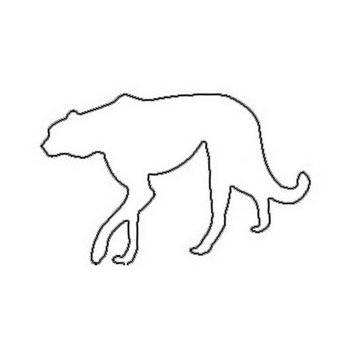 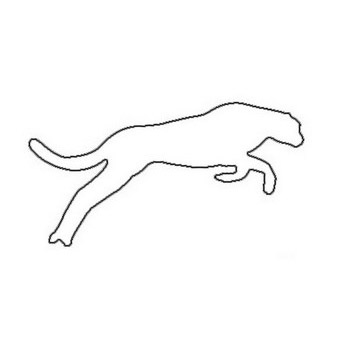 Can Cheetahs be Kept as Pets?

When asked the question, "What animal would you like to have as a pet?", many people respond, "We want a cheetah!" But to keep this exotic animal as a pet, one must make sure to know everything there is about cheetahs. Cheetahs are a symbol of agility, ferocity and unmatched grace. There is a reason why many people around the globe want this animal as their pet. Unfortunately, the US has strict regulations about having cheetahs as an exotic pet and have imposed restrictions on importing cheetahs.

Brief History of Cheetahs as Pets

Historically, cheetahs were companions of the rich and the highly privileged class. Kings, emperors and pharos of the past used to have these animals as pets and they used to flaunt this rare possession.

Akbar, a Mughal emperor of the sub-continent in 16th century had 9000 cheetahs over a period of 39 years. Currently, they are kept as exotic pets by the rich families of United Arab Emirates. In African and Middle Eastern countries, cheetahs are used for hunting and are cherished due to their speed and agility in hunting.

Are Cheetahs Safe as Pets?

Cheetahs can be identified as big cats but to see them as ferocious and dangerous animals is a huge misconception – to say the least. They are not even nearly as dangerous as its family that consists of tigers, lions and leopards. But if there are children in the house, then one should always be cautious. But, generally, cheetahs are considered to be the safest animals in the group.

Unlike other cats in its family, cheetahs tend to flee and run away from humans if they come under contact with someone. That means that unlike other animals – which tend to pounce on humans – cheetahs are shy and more timid creatures. Lions are said to attack prey that is way bulkier and bigger in size than themselves as they commonly try to hunt elephants and buffaloes. But, in the case of cheetahs, the scenario completely changes. Cheetahs have small heads and low mass, so they do not see any animal as their prey which is bigger than them. The case is similar with humans as they don't view humans as their prey. Simply put, if you are an average sized human being, cheetahs will not see you as their prey as they would get frightened of you. And to have cheetahs as pets, it is way more difficult to raise them as they are different than your regular dogs and cats.